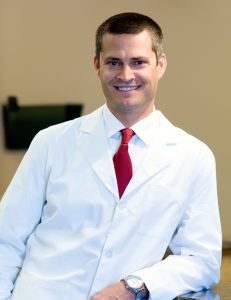 Dr. Elmore began his undergraduate studies at weber state university and finished his doctoral studies at logan university in st Louis Missouri. Dr. Elmore also completed an internship in Chicago Illinois before returning to Utah in the fall of 2000 to set up his own private practice. Dr. Elmore persued a career in healthcare after being diagnosed with rheumatoid arthritis. Not happy with the way conventional medicine approached the treatment of rheumatoid arthritis he began to study nutrition, acupuncture and a more wholistic approach to illness which eventually led him to study chiropractic. This approach worked and after four years of working carefully with both medical and chiropractic physicians he is free from the discomforts of Rheumatoid arthritis and now focuses his time and energy on helping others who suffer from various injuries and illnesses. Dr. Elmore now enjoys being as active as time allows. He enjoys spending time with family, scuba diving, MMA, and traveling. He has competed in over 100 triathlons all over the United States and has even completed two Ironman triathlons. Dr. Elmore has treated professional football players, UFC fighters, Members of the US Speed skating team and athletes of all kinds. 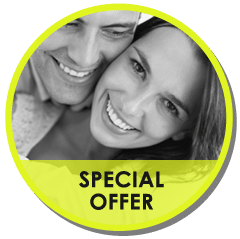 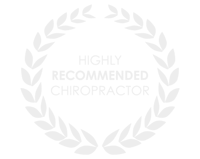 "You may not control all the events that happen to you, but you can decide not to be reduced by them. If you cannot make a change, change the way you have been thinking. You might find a new solution." - Maya Angelou